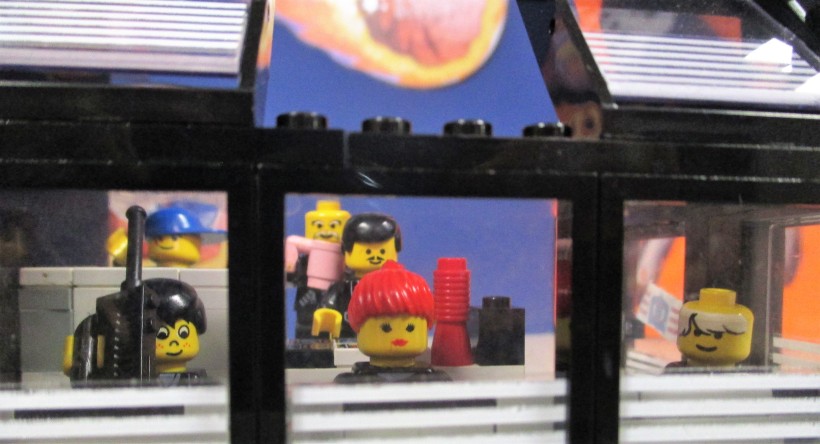 Another awesome thing about our VBS is seeing all the themed Lego artwork. Many remember last year’s Submerged submarine. It had decks, a command room, a kitchen, a bathroom, and some bunks.
This year the space theme was easy to match, since there are so many space Lego sets out there. 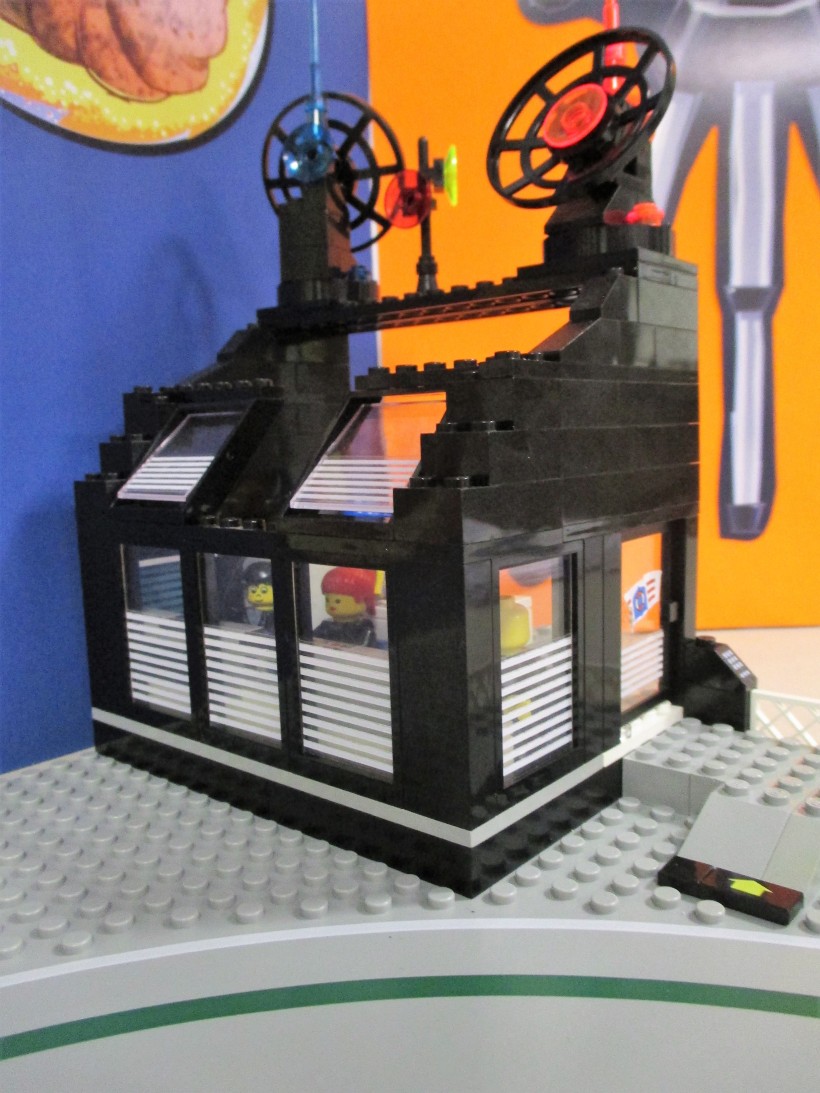 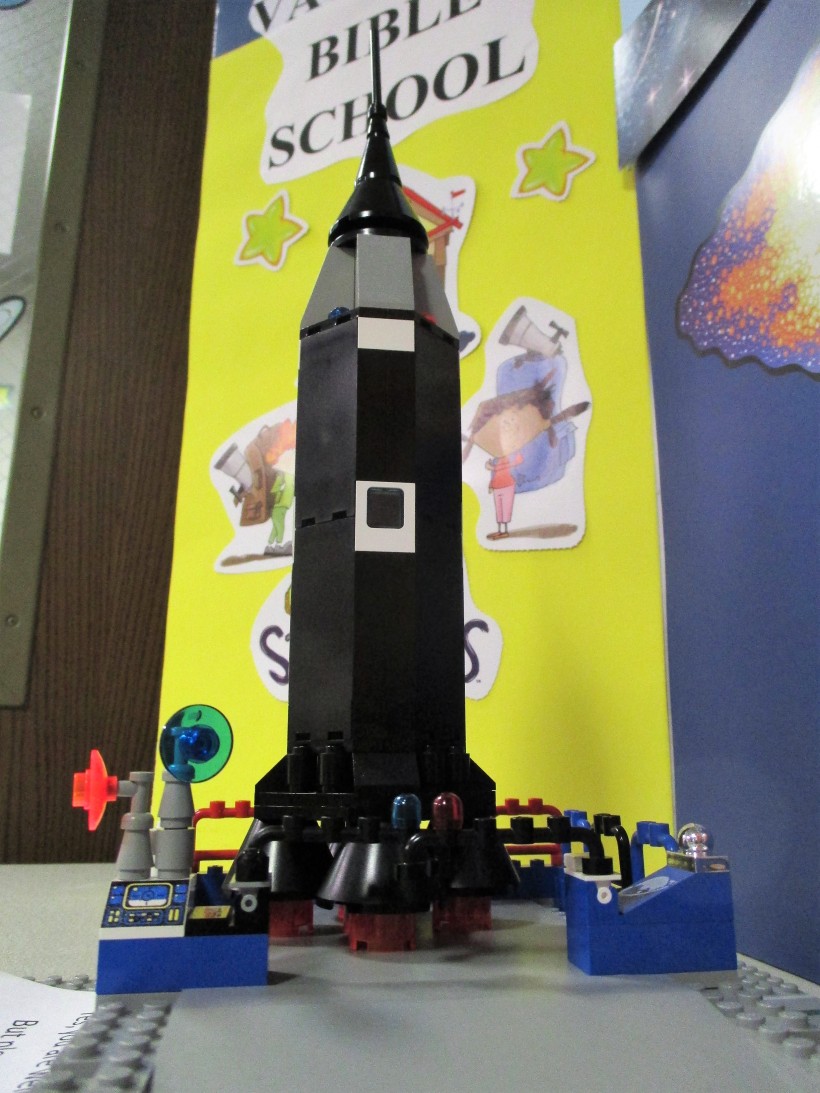 Each of those Lego characters was well thought out based on years of movie experience. There’s the grizzled veteran, the patient lady, the rebel too smart for his own good, the new kid whose voice probably still squeaks, the philosopher, and the average joe.

If you want to see more Lego creations, come to VBS tonight. We’ll have each night’s story captured in its own Lego scene featured at the Registration table.